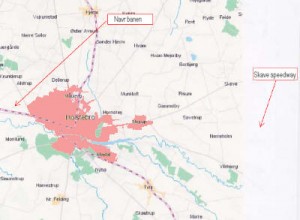 This mid – west town in Jutland at the river Storaa has since the end of WW2 had two long periods of time with interest in speedway and no less than three tracks of which the first situated at Navr and the second were the same, but converted in 1953 from a grass track to a 367 m. long speedway.
From 1967 speedway sport lay idle because Holstebro Motor Klub stopped its activities.The interest however was not dead. Still there were riders only riding on other tracks.

In 1985 a new club named Holstebro Speedway Klub – in short HoSK – was formed and got Jens kirk as the first chairman.
The club produced plans for a new speedway stadium and showed them to the municipality of Holstebro, who accepted the plans provided the club could co-finance the establishing by own capital and sponsor support.

In 1986 the mayor of Holstebro broke the ground for the new track, which now is placed at Skave 12 km. away from the town 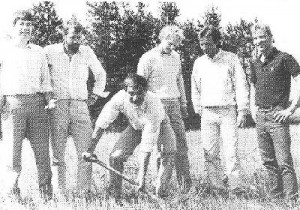 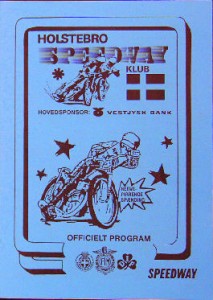 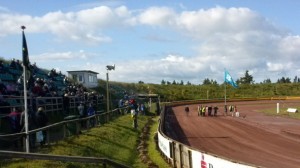 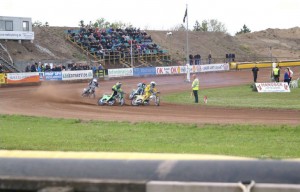 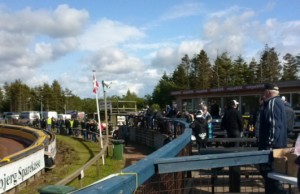 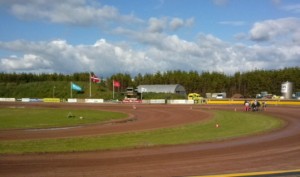